One is able to experience the flavors of Sardinia in a glass of wine.

Vigneti Zanatta is a young company founded in 2003 with the combination of two pieces of land, one in Sardinia and another in Veneto. These regions are well-known for their tradition on the production of wine.

Our Vermentino di Gallura DOCG and our Cannonau di Sardegna DOC are produced from local grapes in the Gallura area in Sardinia. It is the nature of the extremely sandy and quite dry soil together with other organic matters that gives these wines their aromatic and spicy flavor by which they are known and can be immediately recognized.
Sardinia and Veneto, two lands steeped in tradition and culture, combined what they have to offer resulting in a unique winery called Vigneti Zanatta.

This land does not look like any other place

Gallura is a region in Sardinia known for its granite rocks that are shaped by the wind, the rain and the sea, where the most of the land is relatively infertile and barren. Towards the north, however, there are extensive areas covered with wineyards. It was there that in 1975 Bruno Zanatta, a young oenologist from Treviso, started out on his career, acquiring in-depth knowledge of the terrain and of Sardinian soil.

In the course of thirty years of his passion for wine, Bruno Zanatta found, together with his son and daughter, what can be considered a true family-run enterprise. In 2003. the Zanatta family bought, what would be the starting point of a fruitful winery, 20 acres in a hilly area in Sardinia, about 300 meters above sea level. There, two varieties of vines were planted, Vermentino and Cannonau.

A few years later, in 2005, the Zanatta decided to expand their plantation by investing in a 100-acres sea level terrain, located in the center of the Gallura area (Northern Sardinia). Patience, dedication, and love throughout the years transformed this piece of land into fertile ground to produce their Vermentino di Gallura DOCG and Cannonau di Sardegna DOC.

Give us your email address: we’ll share with you news, updates and special offers, without stressing you out.

We proudly present our wines:

Our Renadoro is very distinctive, balanced and well-structured. The terrain, the…

Tararà is a Cannonau Riserva that stands out for its elegance. On the palate it…

Le Saline is a wine of great prestige, which is a result of our continuous search…

From April 9 to 12, the 51st edition of Vinitaly will be held in Verona. 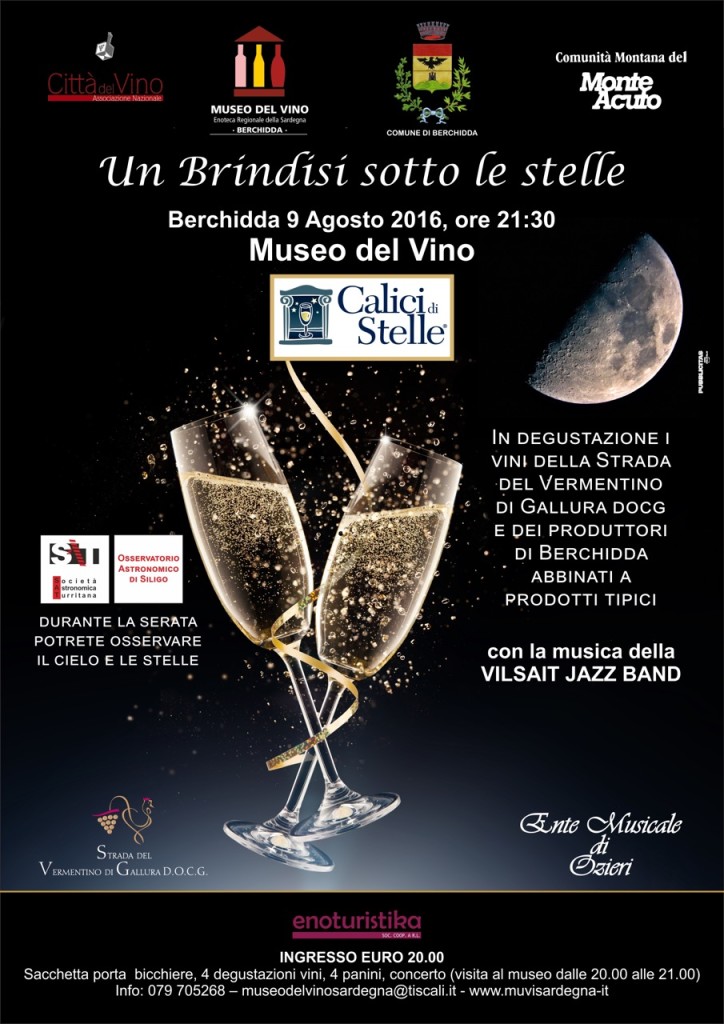 A cheers under the stars

We are happy to invite you all to A cheers under the stars that will be held on Tuesday 9th August at the Wine Museum in Berchidda from 20.30.